Cooper Kupp’s second touchdown, scored with less than 90 seconds left on the clock to give the Los Angeles Rams a 23-20 victory over the Cincinnati Bengals, made Super Bowl LVI one of the most exciting football showdowns in recent memory.

But which of the big budget ads shown during breaks sent the public into a buying frenzy, and whose creative agencies were told to hit the showers? Consumer search data firm EDO scored all of the national Super Bowl ads to see which drove the strongest customer engagement by measuring increases in online searches for the advertised brand or product in the minutes following the ad airing, and ranking each against the median performing ad.

Related: Watch All The Ads From The 2022 Super Bowl And Tell Us Your Favorite

EDO notes that the number of TV ads for electric cars has quadrupled in recent years, jumping from 8,100 in 2019 to 33,000 in 2021, and that trend has been reflected in the kind of car ads shown during the Super Bowl. Almost every single automaker with an ad spot was promoting an EV, either as the main hero car, or in the case of the Ariya, as a cameo in the Nissan Z film.

Polestar took top spot with a comedy-free, celebrity-free ad that took a little pop at Tesla (“no conquering Mars”) and VW (“no dieselgate”) while ostensibly promoting the 2 sedan. Here’s how the list shakes out:

Surprised that Polestar’s plain-speaking ad beat more creative rivals to top both the EV and overall car charts? Then you’ll be knocked sideways when you hear that it was the best performing ad at the Super Bowl, period. Propping up the list of 10 is Chevy’s riff on the Soprano’s TV series intro featuring an all-electric Silverado and its fancy rear-wheel steering (seen here).

Celebrities always play a big part in advertizers’ attempts to draw us to their products, and Super Bowl 56 was no different. Whereas the overall list compares ads against the median performing Super Bowl ad, the celebrity list is achieved by comparing each against the median performing celebrity ad, which EDO says is why some celebs in ads from the previous list don’t make it into this one. Top spot went to T-Mobile and Dolly Parton, who’s immobile upper lip seems to suggest she’s had more work done on her than a barn find making its post-resto Pebble Beach debut.

Wed Feb 23 , 2022
Reigning world champions Mercedes have revealed the car that Lewis Hamilton and George Russell will drive in this season’s championship – the W13 – which is built to sweeping new technical rules. Mercedes have won the constructors’ title for eight successive seasons, but they relinquished the drivers’ championship as Max […] 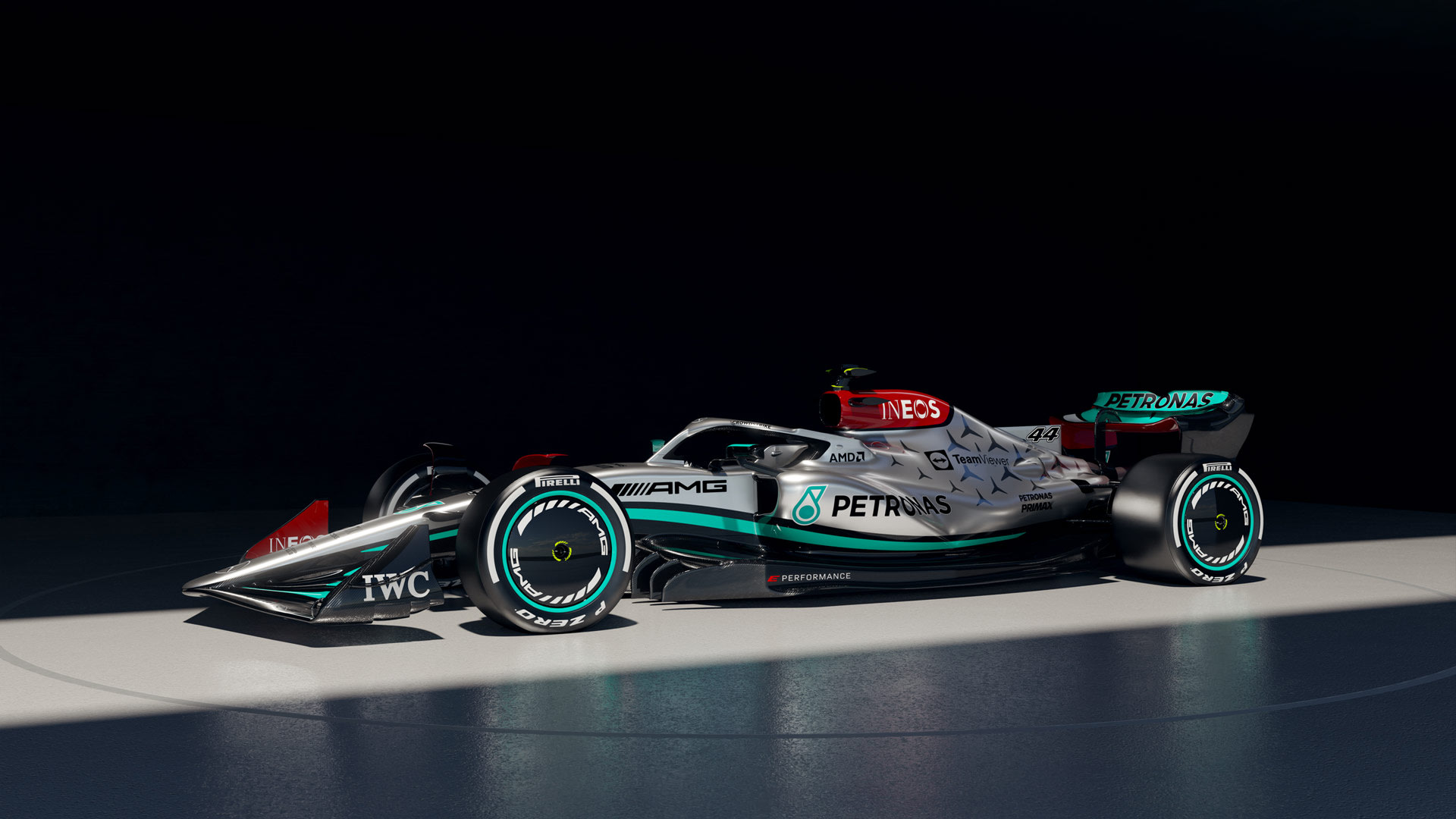